Soybean field over the fence, planted on the contour with contour embankments 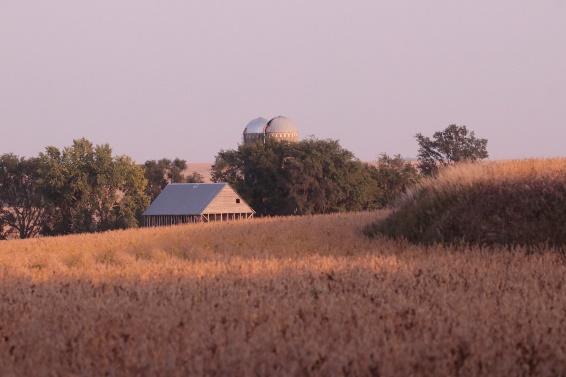 Finally, a non-wildfire sunset as the western fires die down

The chill of night, asleep in a cocoon of insulated clothes and blankets

The tart taste of ripe groundcherries, the inherent and unrealized productivity of the land

The failing market for aronia berries

The distant hum of combines in other bean fields, then corn

Upright corn in an area untouched by the derecho storm; news of good yields despite the drought

A lunar halo through altocumulus, disappearing as the sky clears 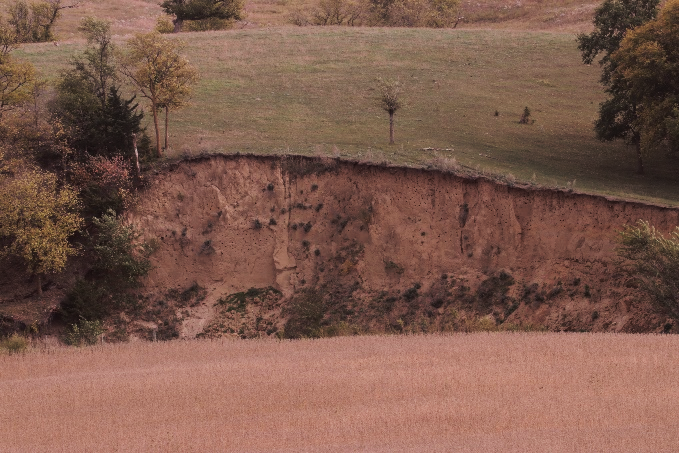 Plentiful bur oaks on the ravine slopes, bluff, and bottoms of the Big Sioux River 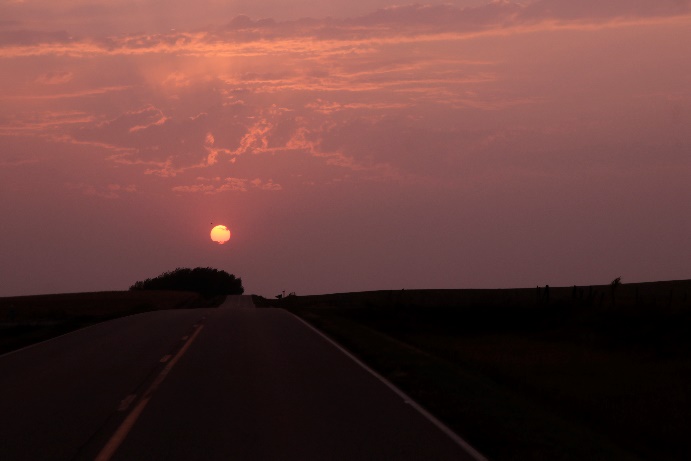 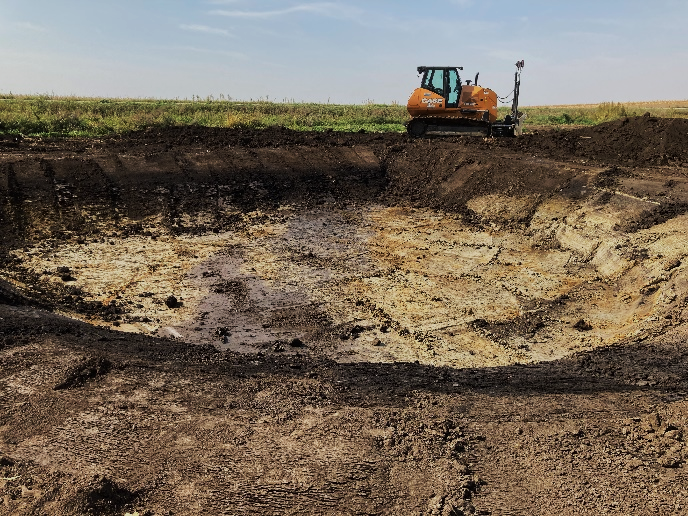 Dark blue-green clay in the stream bed, a “gley” color from permanent saturation 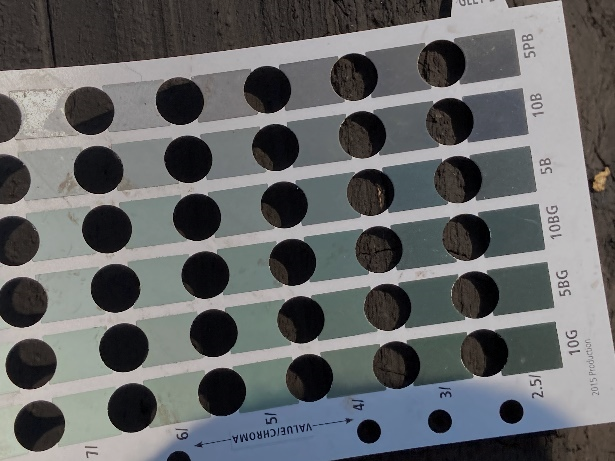 The fine latticework of reed canarygrass roots in a broken tile

A late Familiar Bluet, a late Monarch, an Autumn Meadowhawk 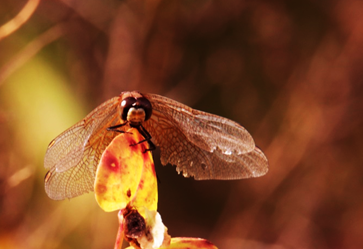 An American Kestrel pursuing one Killdeer of a flock, without success

A Peregrine Falcon flying past in a strong breeze

Sightings of rare animals and plants as wealth

Two Redtails drafting on a thermal

A couple of Western Meadowlarks, jumped from the weedy field

A straightened headwater stream rechanneled to its 1950s location 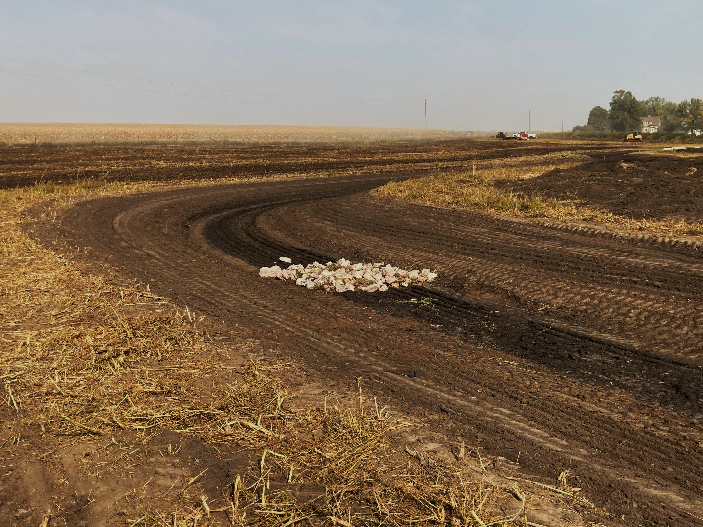 Achy muscles and contentment at twilight as wealth

Humans beginning to regard the work of the natural world,and flowing water as its own best architect of the landscape

Common lichens on the bark of a row of Honeylocust: Gold Dust Lichen, a couple others; the life in the upper limbs of mature bur oaks

Mussel populations and species in the Big Sioux; unfortunately, the sandbar is on the other side, in Nebraska, unreachable without trespassing.

Soil, not cash or credit or bank paper, as wealth 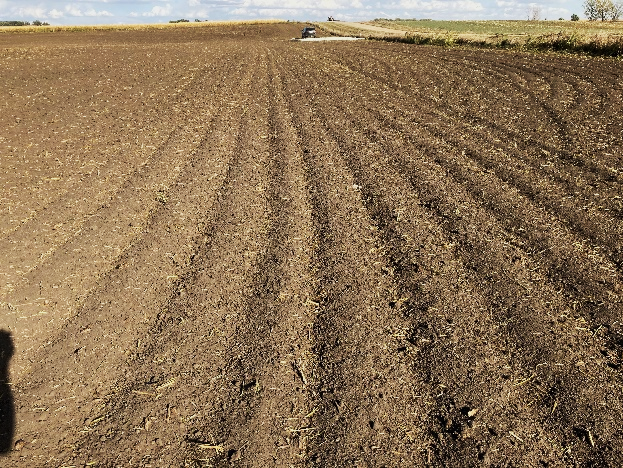 The Jeffersonian grid system, with its farm-to-market roads of yellow limestone

Four semi loads of cattle from the yard across the road this spring, six more this autumn

Manure hauling, load after load, day after day, the land’s capacity for so much

A day in the sun and wind as wealth

The nature of wealth